“Even if you are little, you can do a lot” Matilda the Musical 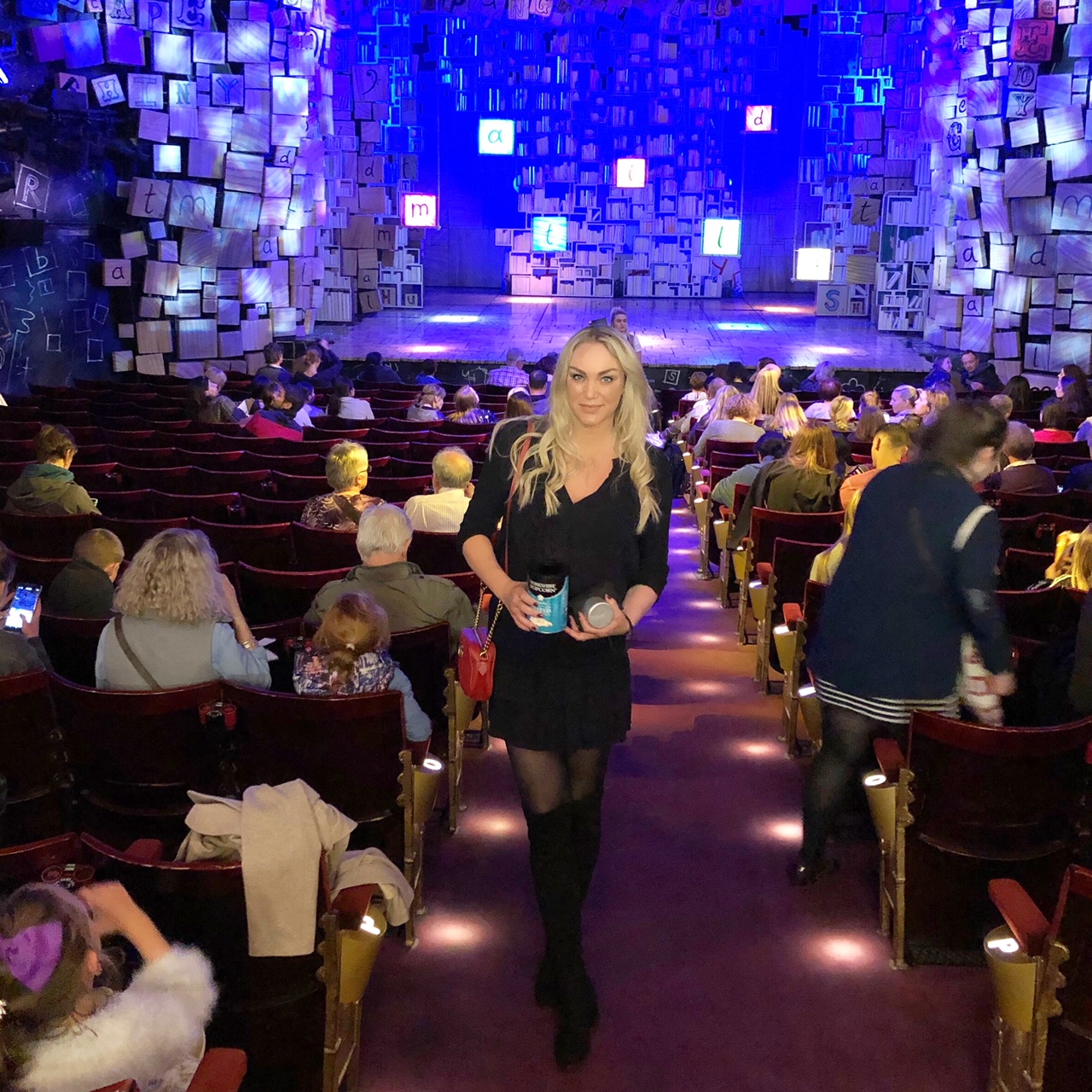 There is nothing better than being invited to show, that you know nothing about  – and then get completely blown away! And that is exactly what happened last Friday, when I took my mother to see multi-award winning “Matilda the Musical” in London’s West End 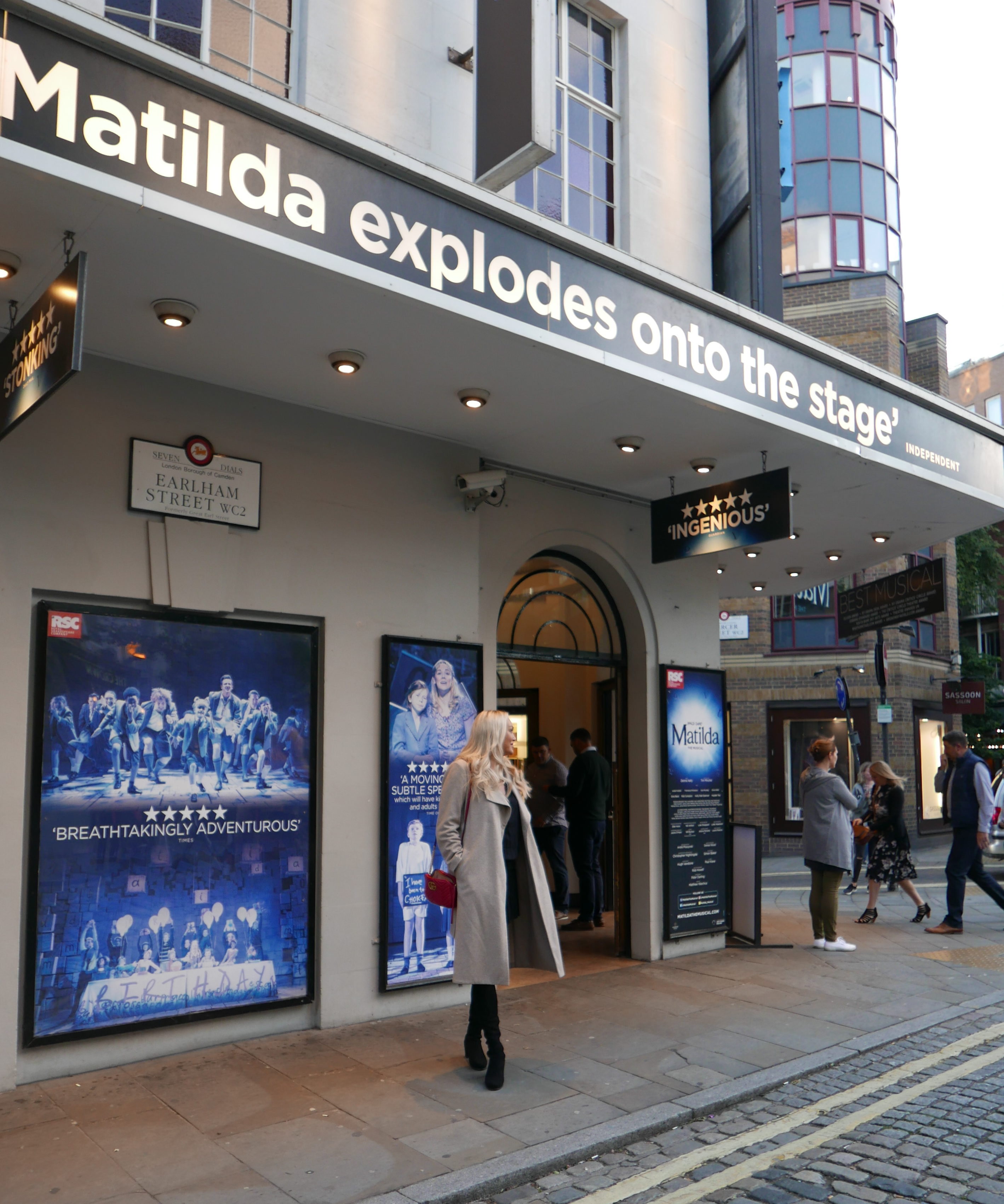 You might be surprised to hear, that I did not know British writer Roald Dahl’s story about the extraordinarily gifted Matilda, who is being ill-treated and neglected by her older brother and parents. Having my masters in Nordic languages and literature from Copenhagen University, I haven’t really read many children’s books except those of  Scandinavian writers, so I was very excited to receive this invite 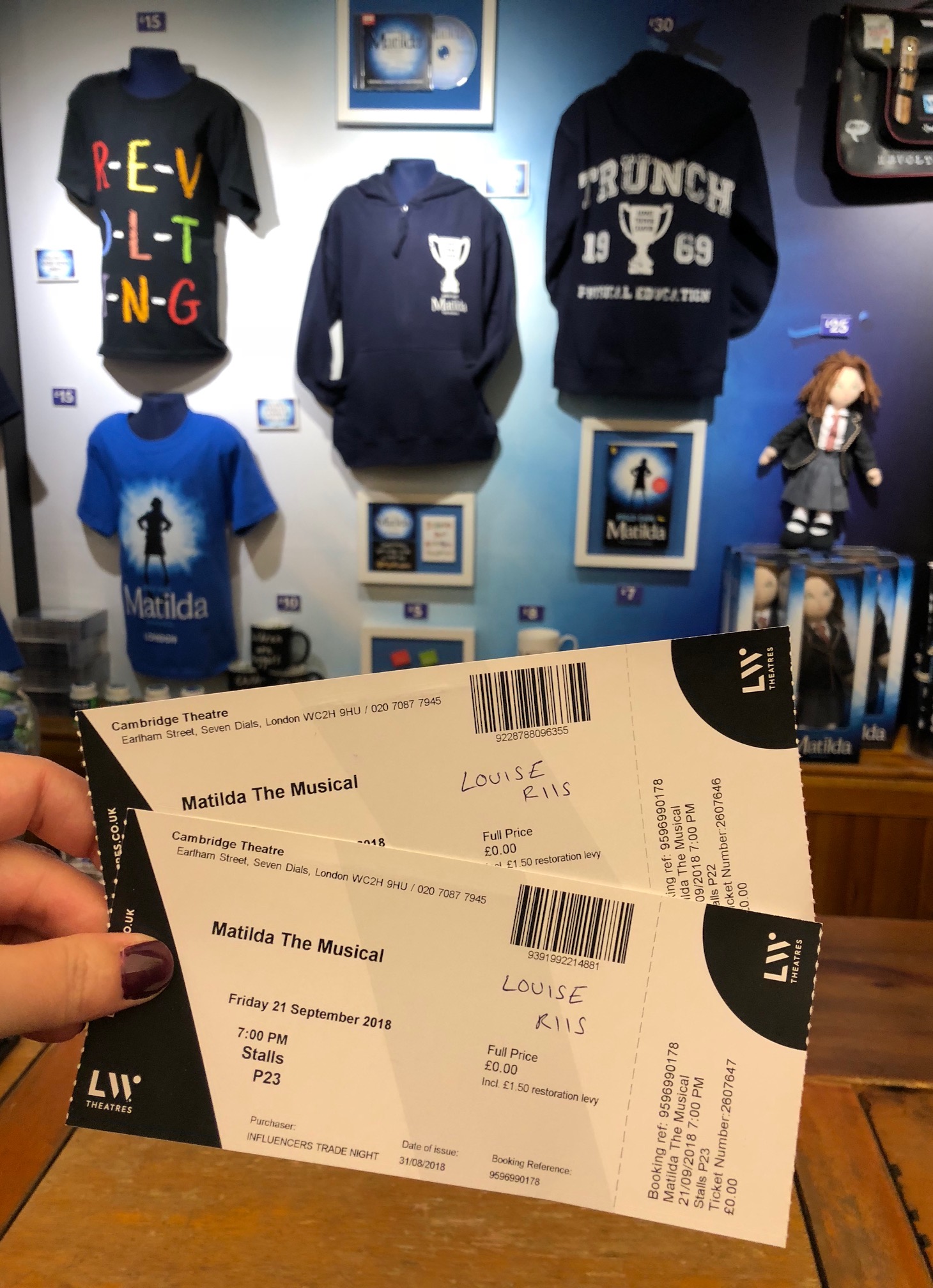 Yay… Our tickets were at the Stalls. Quite happy with this, as I prefer sitting close to the stage and not miss out on anything! 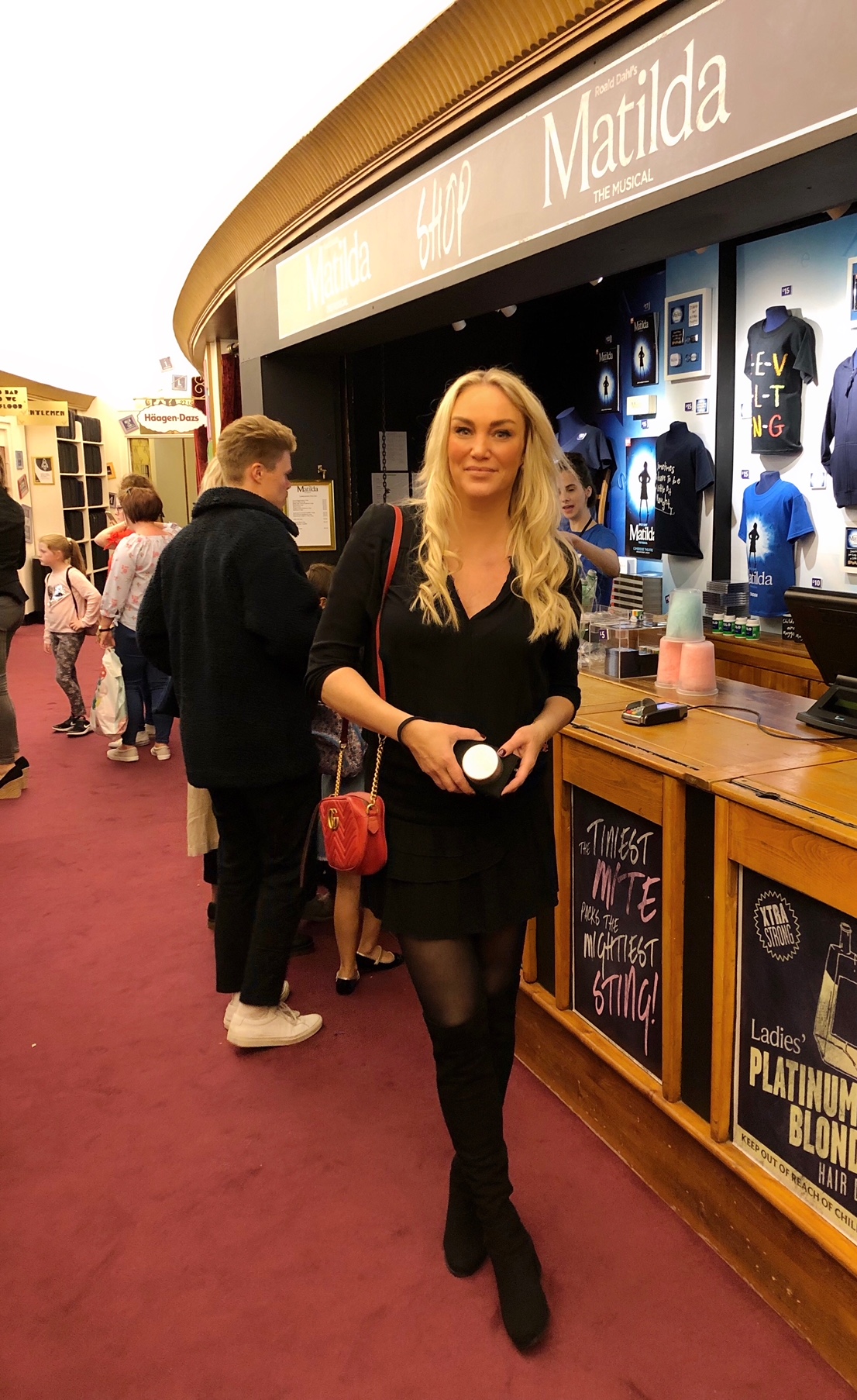 Inside the theatre I noticed, that there were people of all ages. I really got the impression that this is a musical for everybody to enjoy! 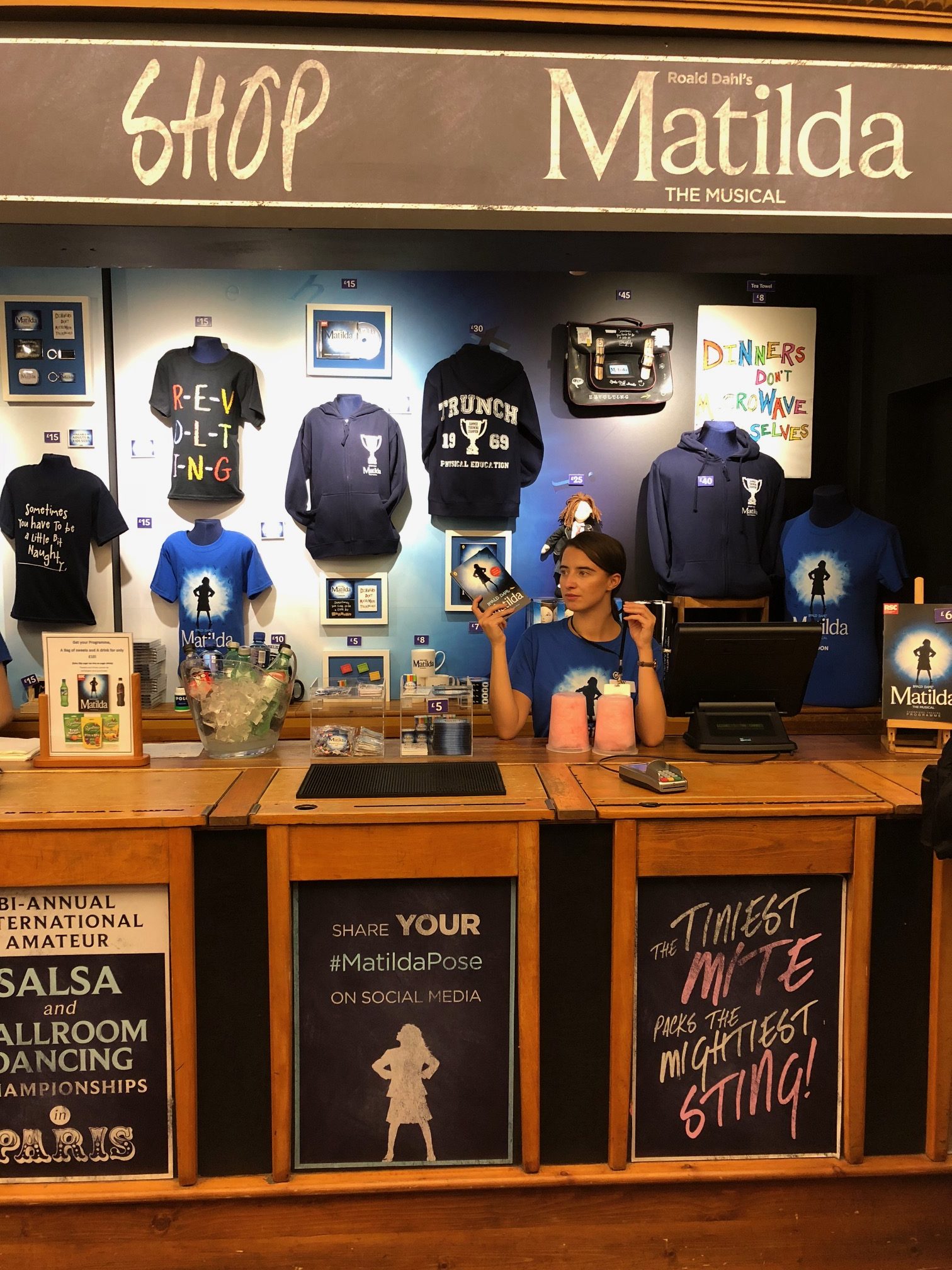 Matilda fans could get anything, their hearts could possible desire at the shop 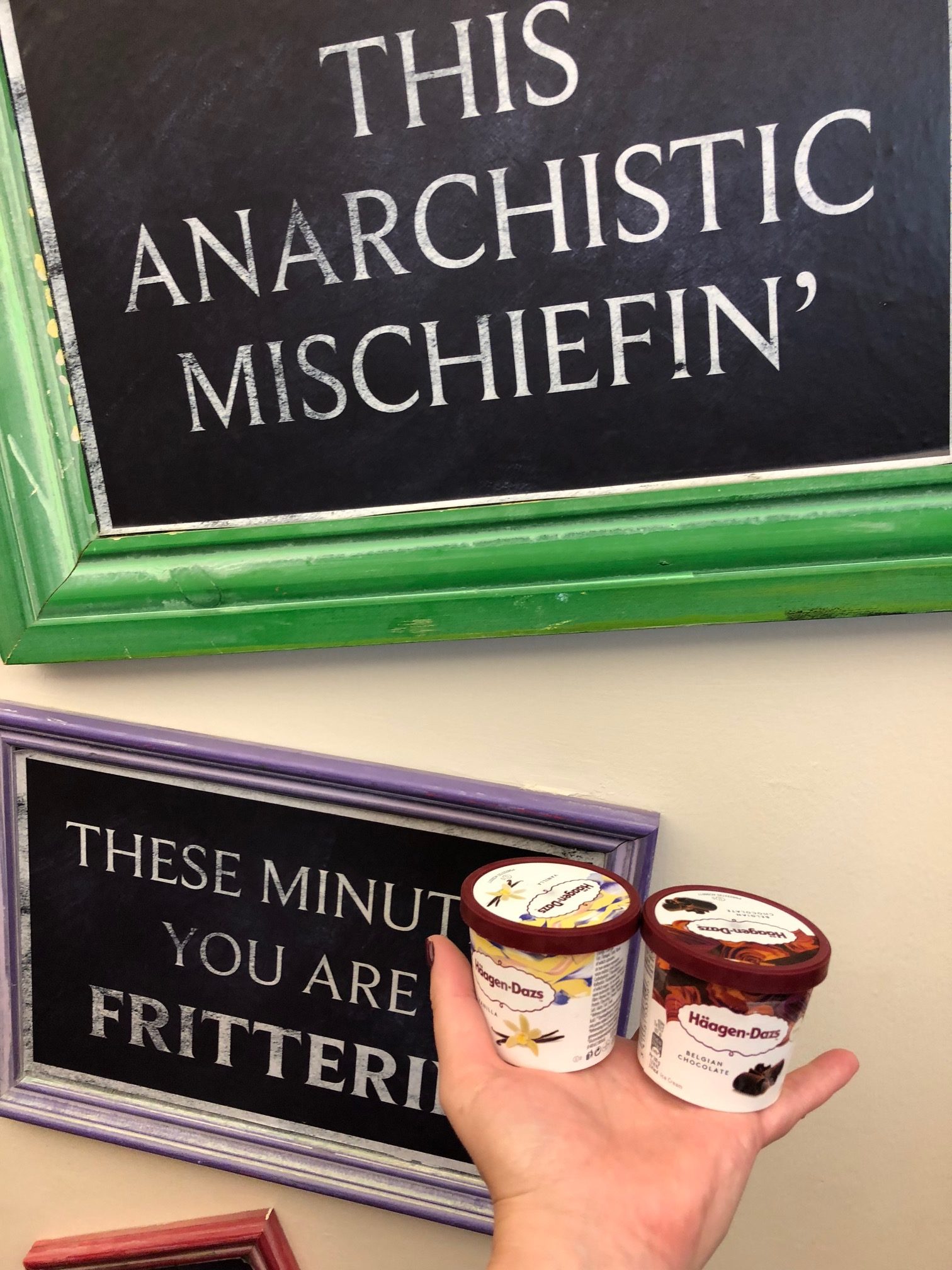 – My heart (and tummy) desired ice-cream. Luckily there was a little ice-cream shop inside the theatre too. I just couldn’t help myself! After all…It was Mummy’s night out! 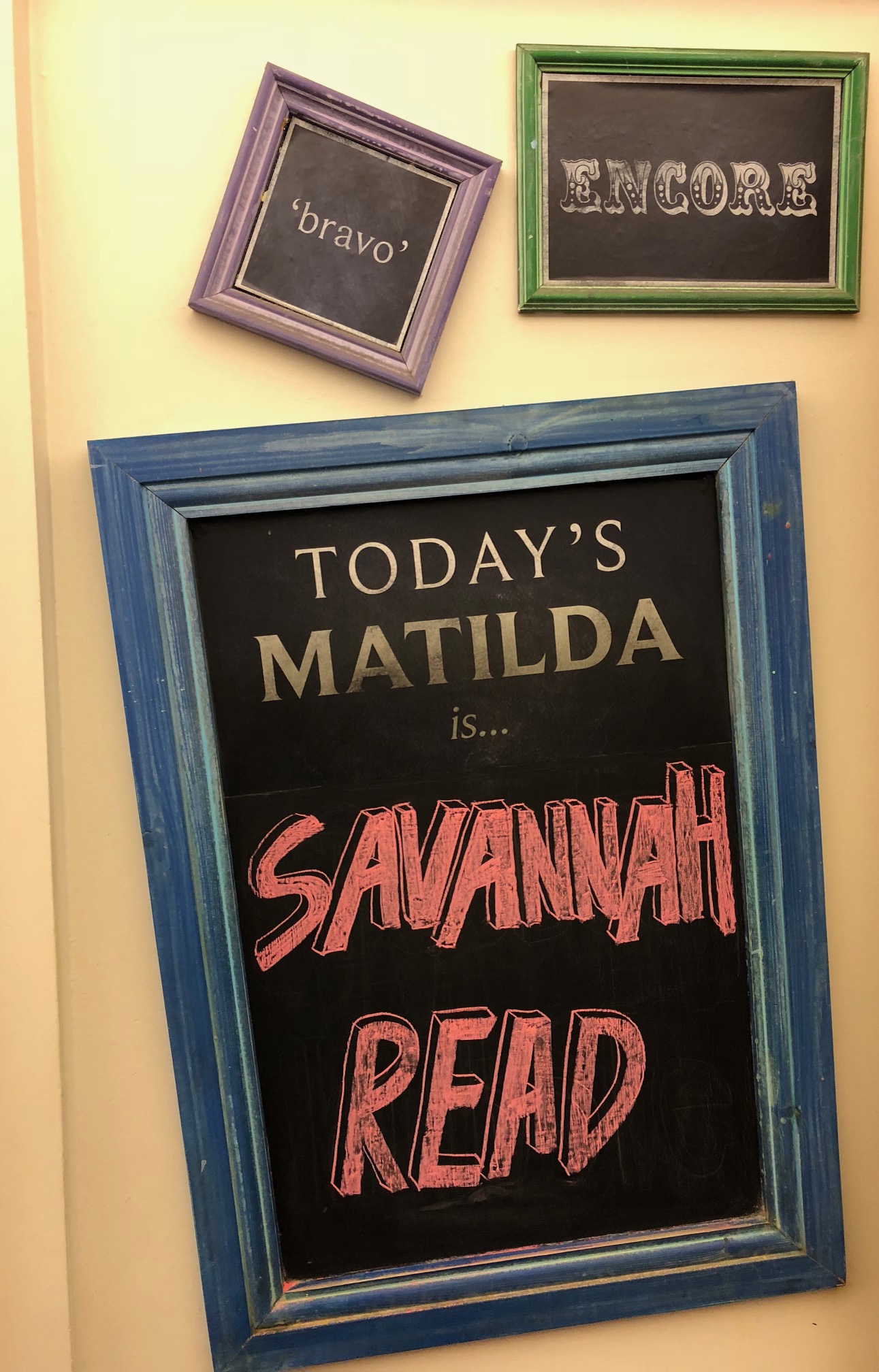 The star of the night! 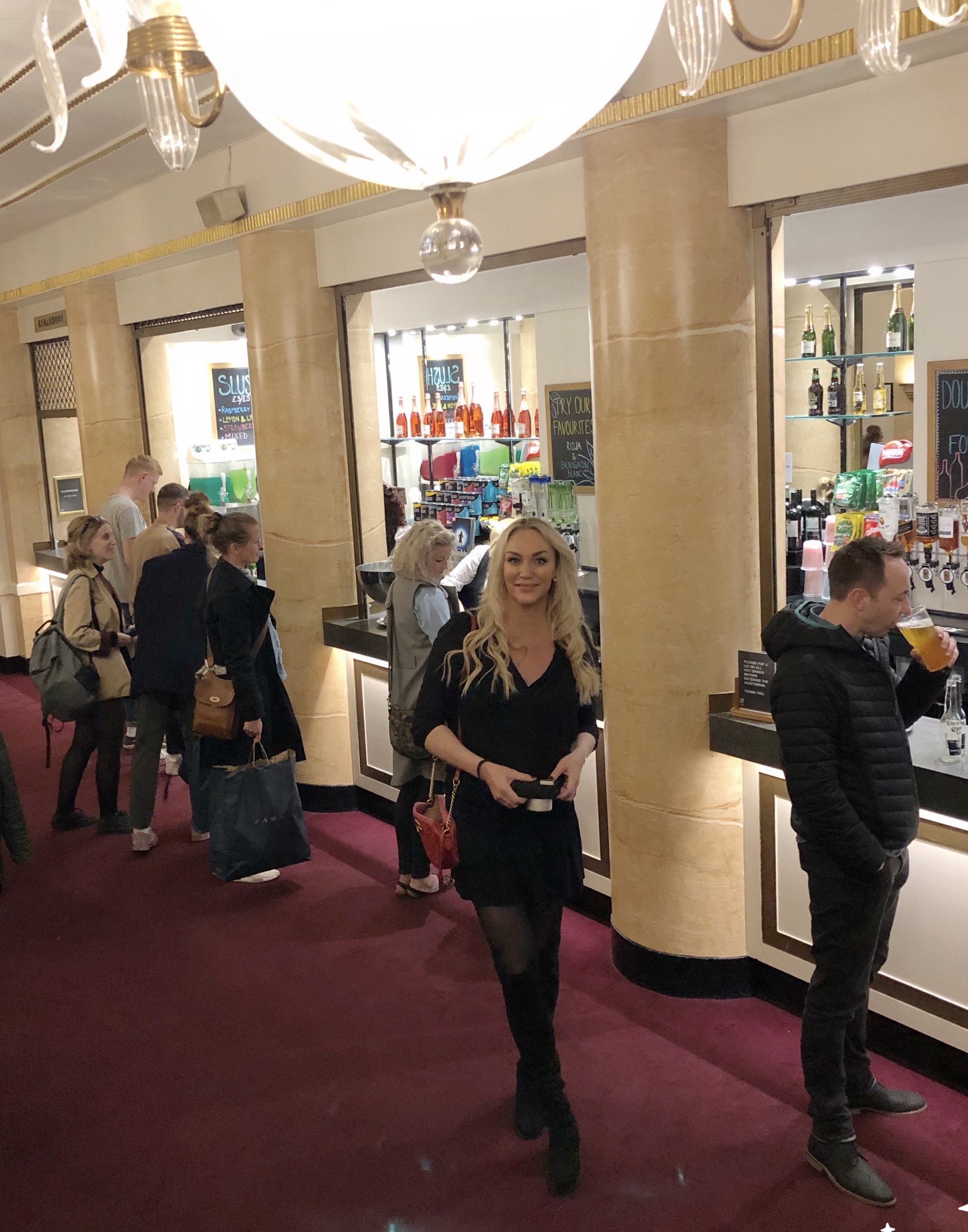 I really appreciated that this theatre wasn’t too overcrowded. Even though everything was sold out, you could easily get access to drinks, snacks, seats and … toilets! (Thank God!) 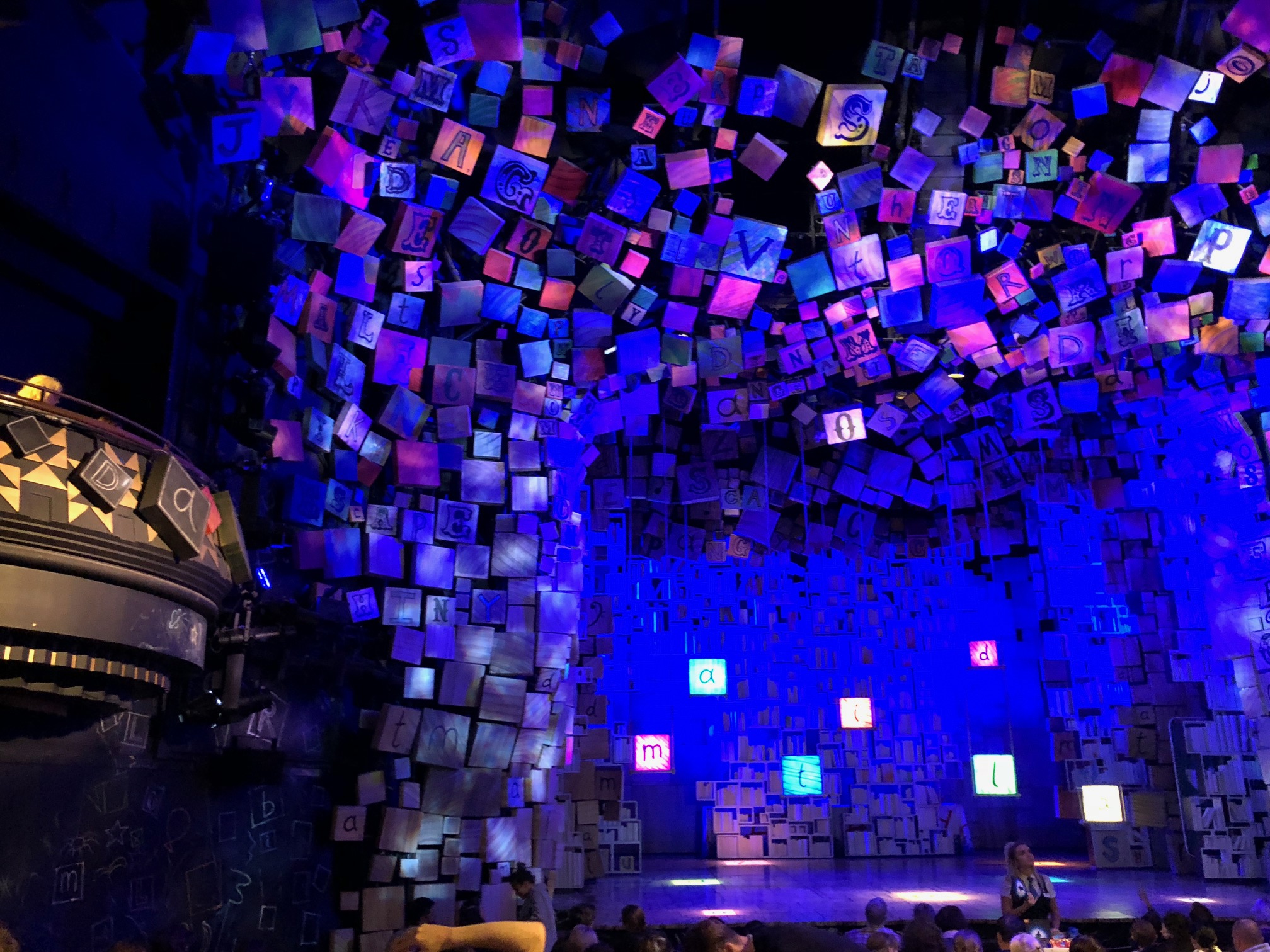 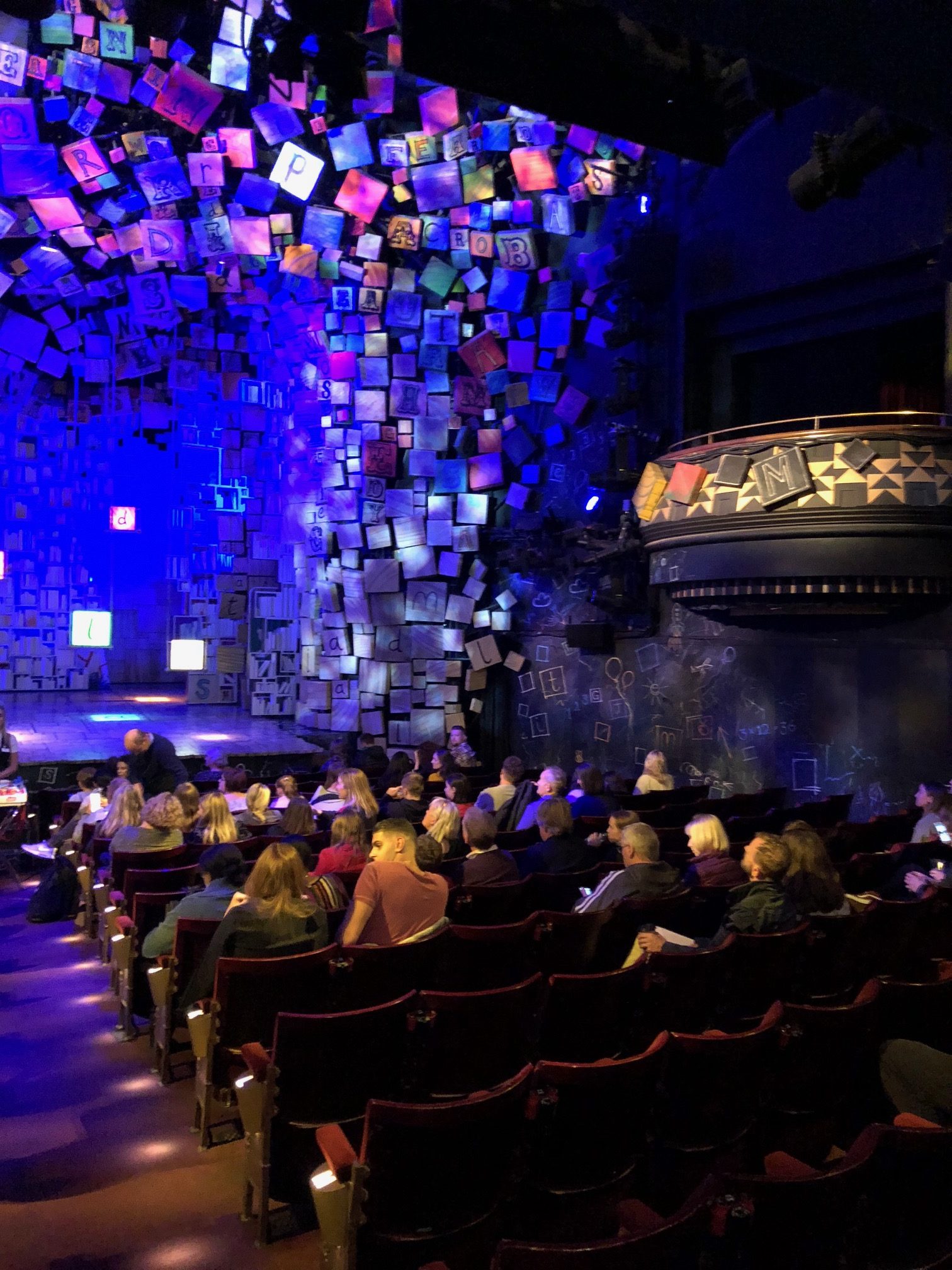 As always you are not allowed to take photos during the show – but I have a few press photos for you to enjoy! Not all of the cast presented here are the same, as the ones that were on stage on the evening, I was there 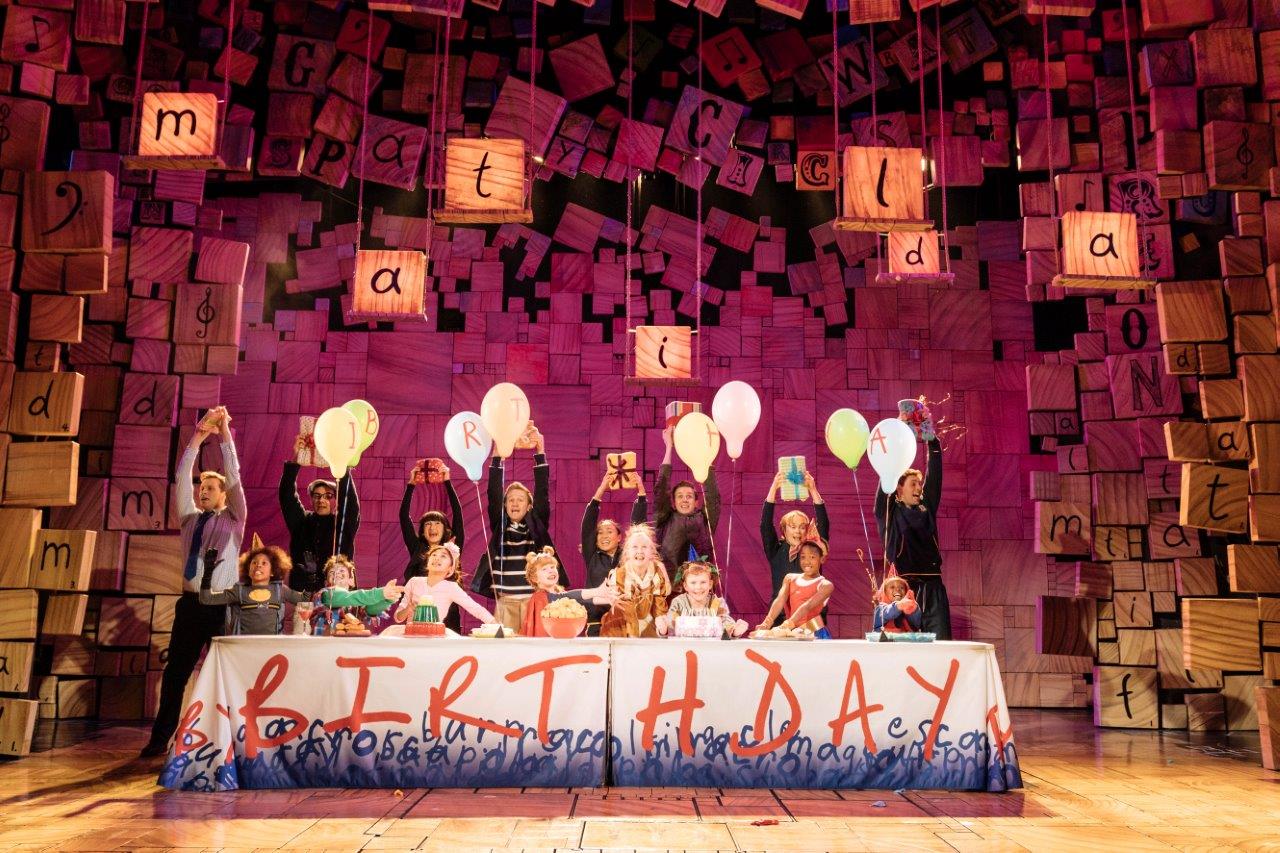 The show began with a chorus of endearing kids singing a song called “Miracle”, and there was indeed something miraculous about the show 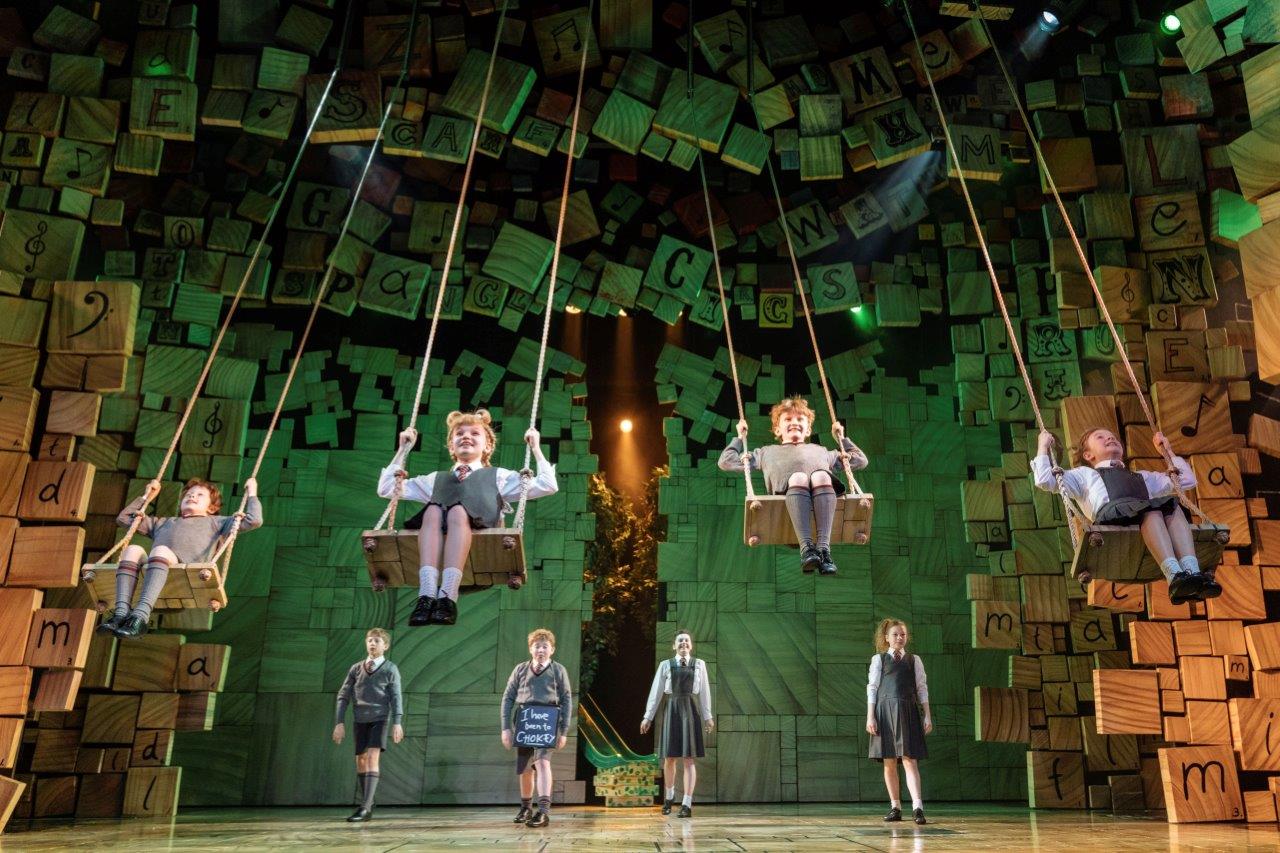 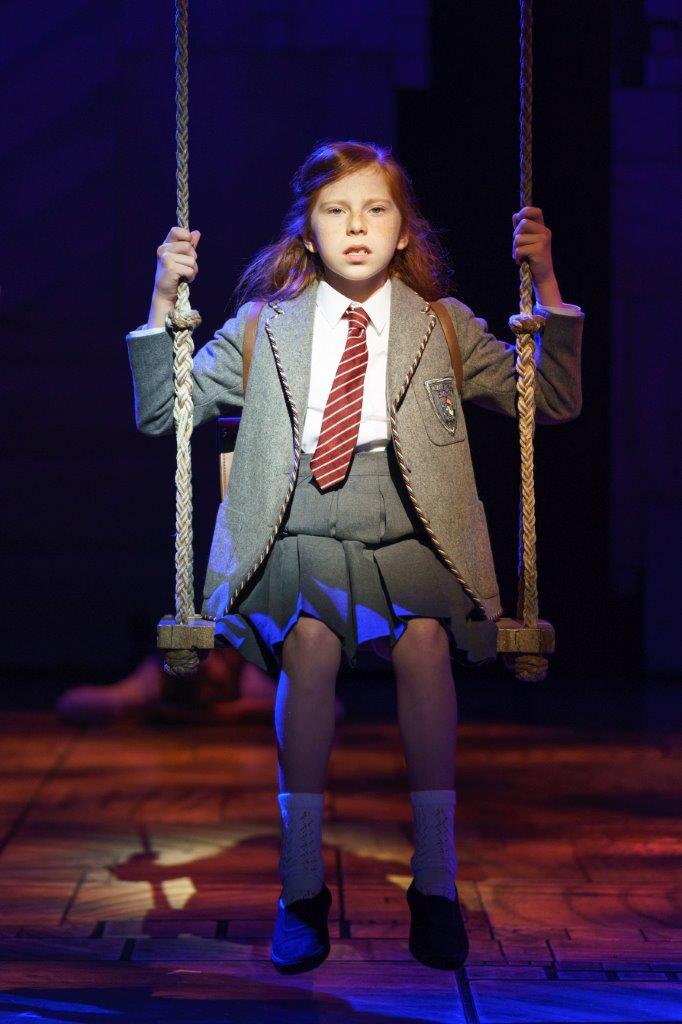 In short the young heroine Matilda, who discovers she is blessed with telekinetic powers, is abused by her mean, telly-addicted family. She gets teased and they regard her love of reading as a gross perversion of the natural order. Not only does Matilda live a miserable life with her parents and brother – her sadistic headmistress, Miss Trunchbull, is probably the cruelest and most brutal adult, I have ever laid eyes on 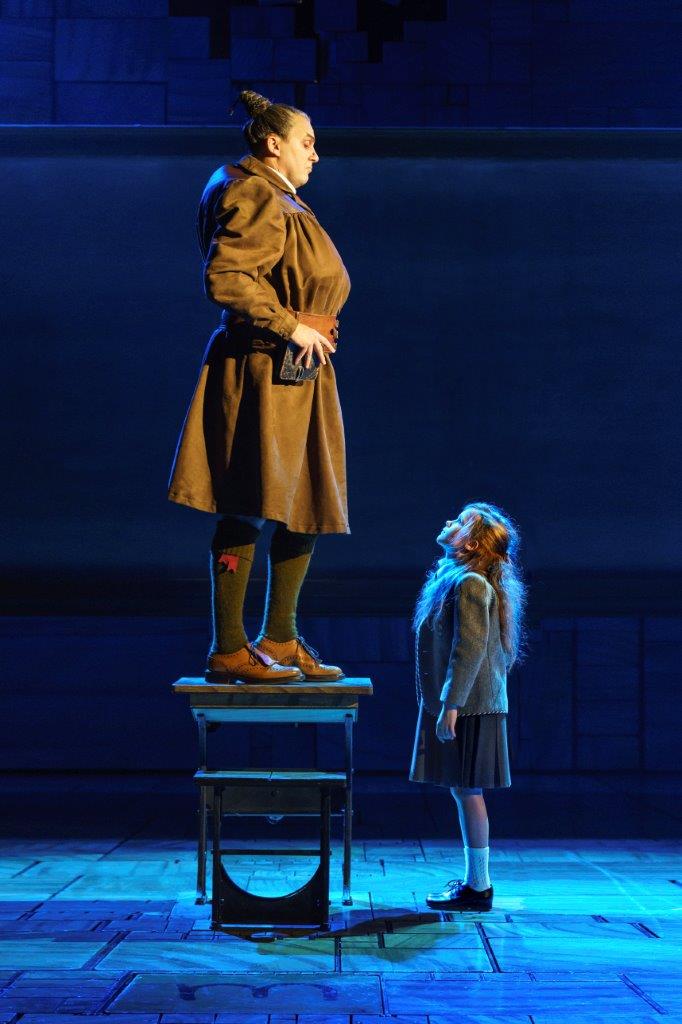 Show-stopping Head Mistress Miss Trunchbull (This evening played by new cast-member Hayden Tee). He did an excellent job balancing between a grotesque figure of an evil woman and a hilarious comic character 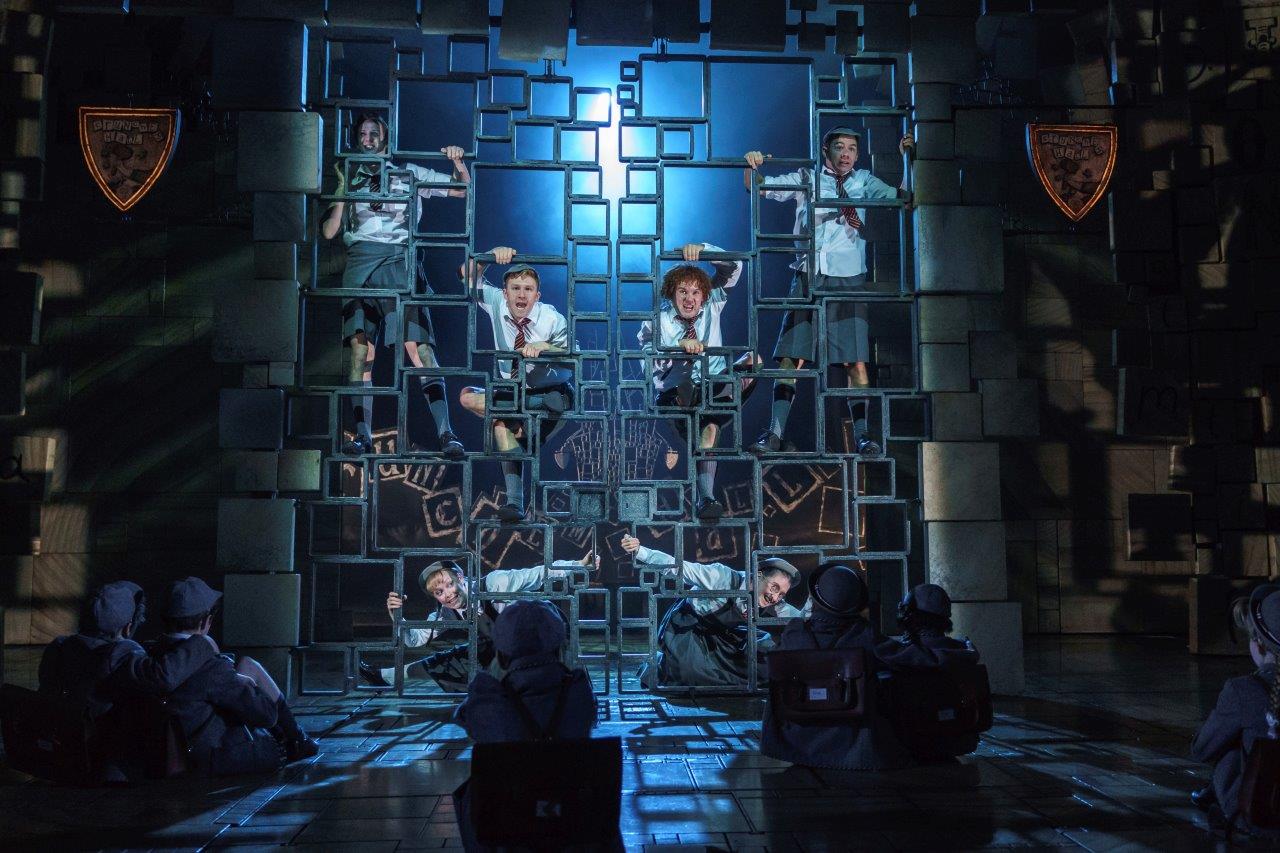 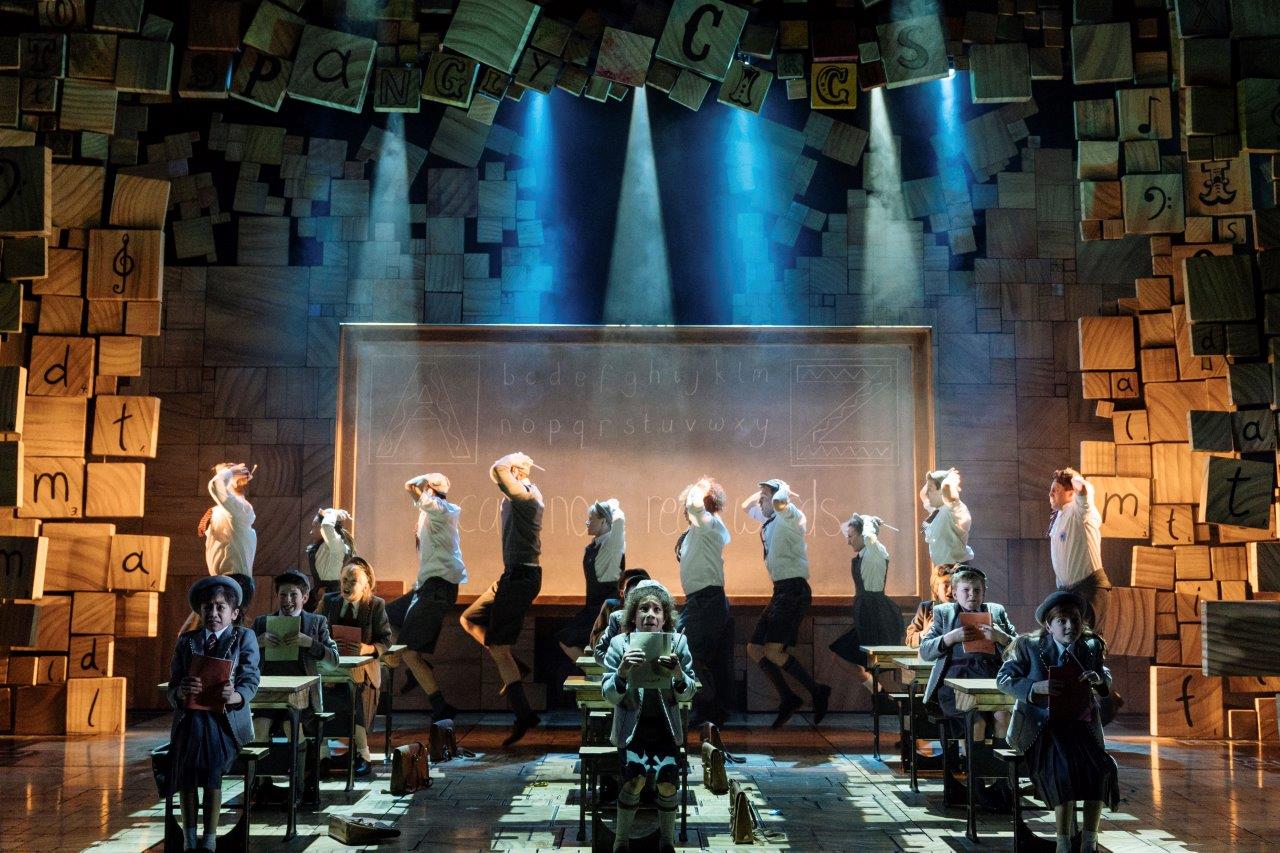 Being a lover of books, Matilda had great expectations for her school, but it was not exactly a friendly place!  (I noticed that some of the children in the audience got a bit scared during the show!) It’s worth mentioning, that this musical is not a “Disney” production. It is joyous, captivating – but also sometimes terrifying 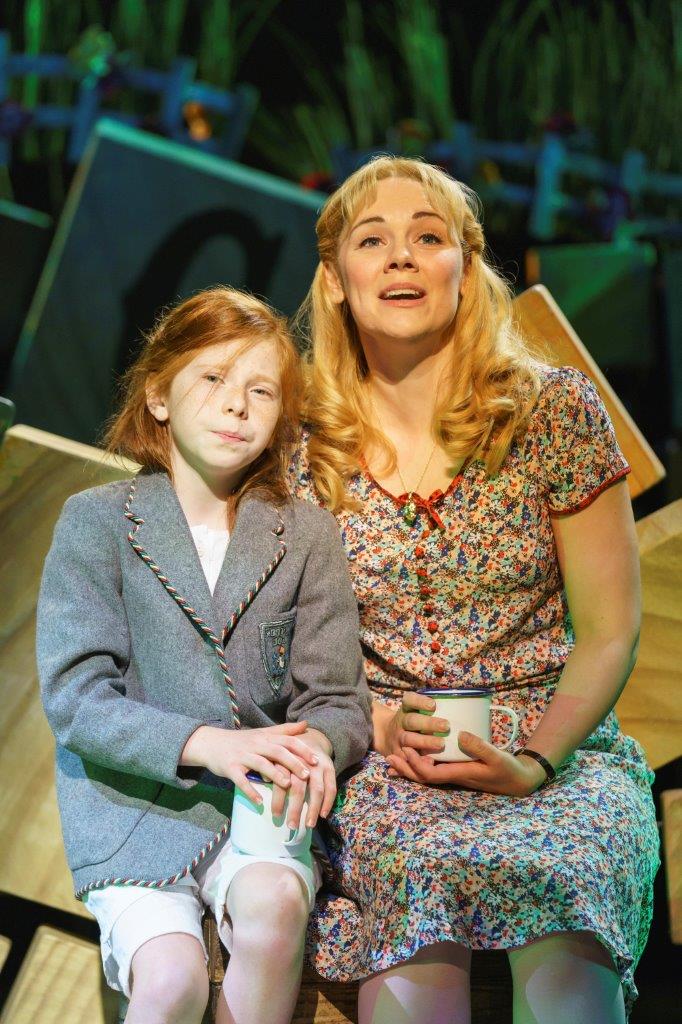 Matilda Wormwood’s teacher Miss Jennifer Honey! She’s the niece of Miss Trunchbull – but unlike her evil aunt, she is kind and caring. Miss Honey is the only adult in Matilda’s life that ever showed love for her

I do not wish to reveal too much of the show here- but I do think it is important to discuss the meaning of this beautiful, but also sad story. No doubt that, Roald Dahl is telling us, that you can control your own story, and rebellion and protest can defeat the bullies. Of course telekinetic powers help – but even so, when the children rise up against Miss Trunchbull, it is a glorious moment, that gives you goosebumps all over 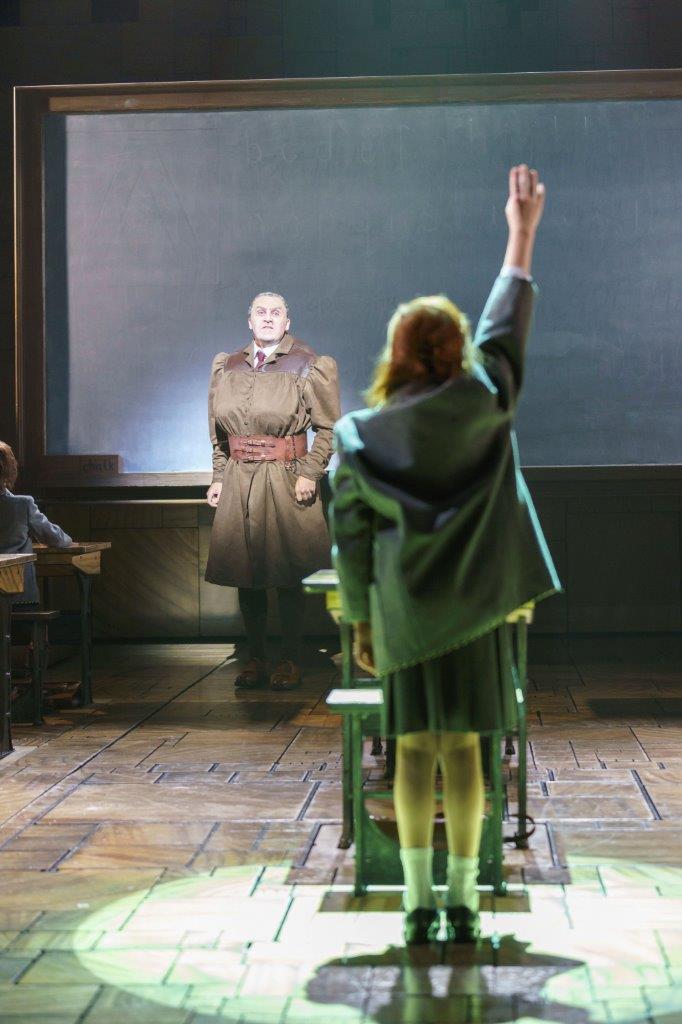 “Matilda the Musical” reminds me a bit of a story, I was told as a child by Danish writer Hans Christian Andersen. It is called “The Ugly Duckling” – and it is known by every child in Denmark for sure. It is a heartbreaking story about a duckling, who suffers abuse from the others around him until, much to his delight (and to the surprise of others), he matures into a beautiful swan – the most beautiful bird of all. As Hans Christian Andersen says in his story: “Being born in a duck yard does not matter, if only you are hatched from a swan’s egg”. It’s a bit like Matilda’s upbringing, isn’t it? Even though your environment does you no good, you still have the power and ability to evolve into something beautiful. Matilda is strong and brave. She stands out – and even though she is only a child, she has qualities that most adults would benefit from embracing

Matilda the Musical swiped me off my feet! Furthermore it is a production, that will entertain young and old, which was obvious that Friday night at Cambridge Theatre… Each and everyone were all equally entranced by Matilda!

Book by Dennis Kelly and original songs by Tim Minchin

We were guests at Cambridge Theatre. As always all opinions are my own 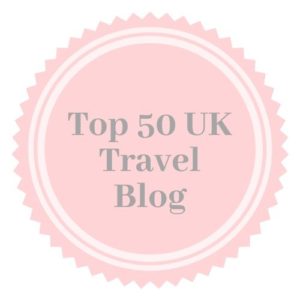 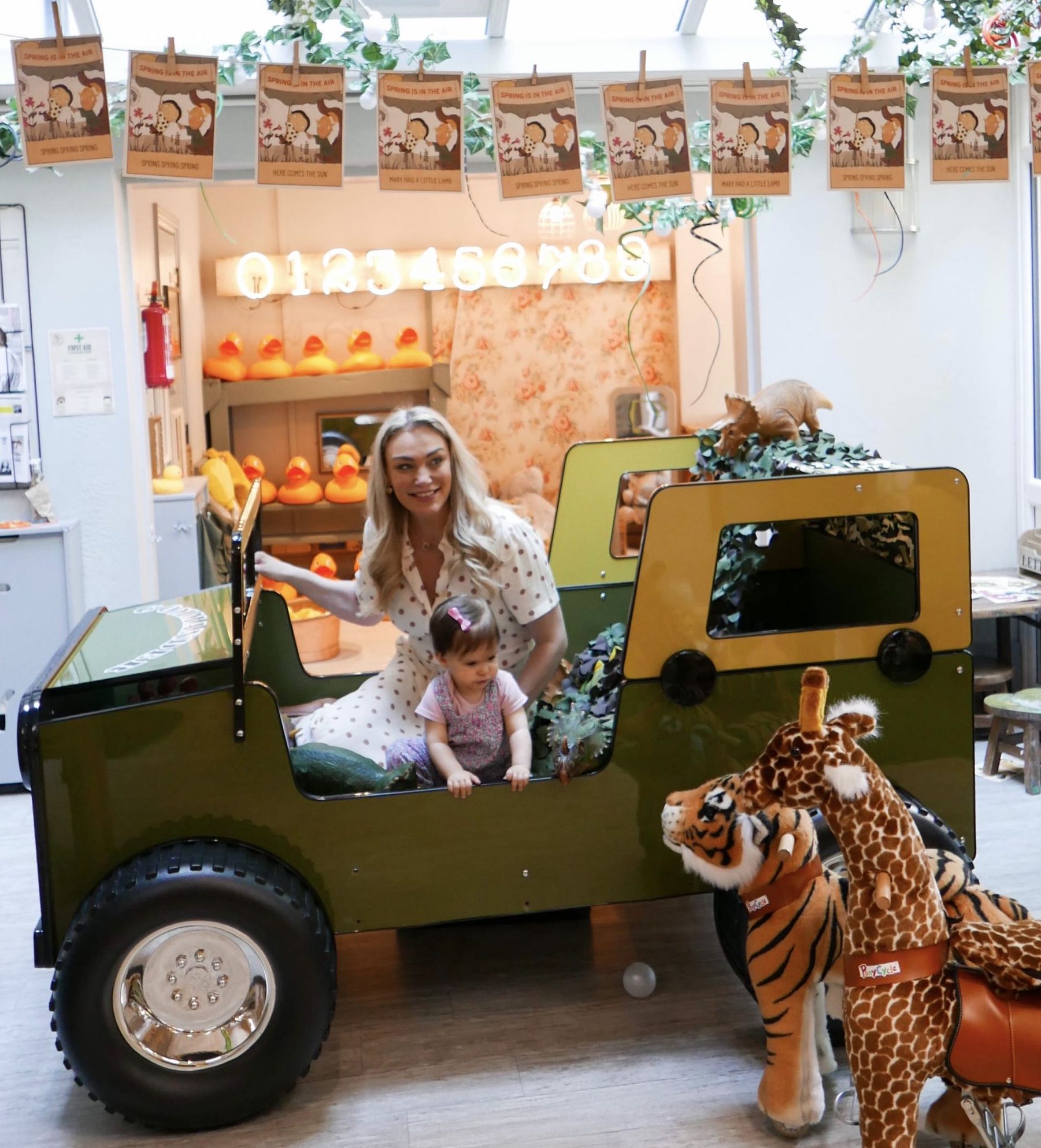 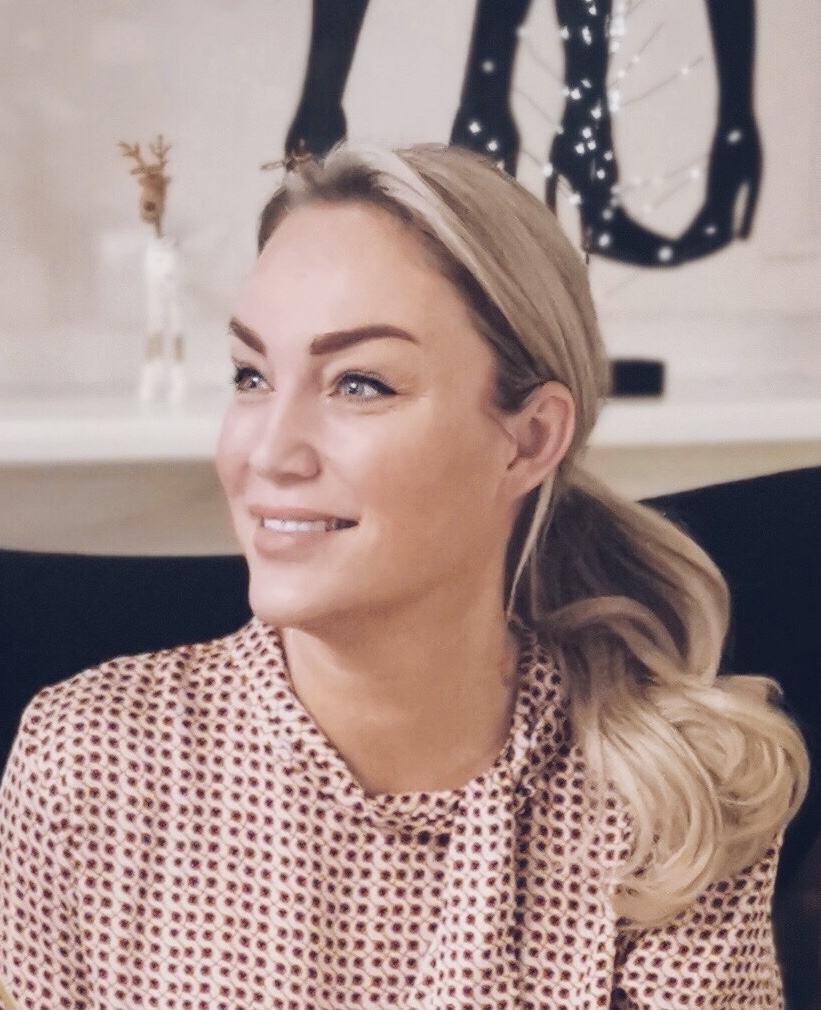